A positive presence in the community.

Back to all news 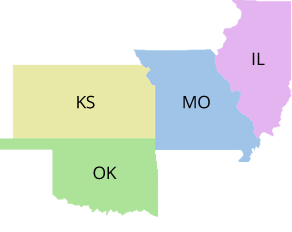 Where applicable, our services are accredited by the Commission on Accreditation of Rehabilitation Facilities. This achievement is an indication of this organizations dedication and commitment to improving the quality of the lives of the persons served.

Preferred Family Healthcare is a dynamic and caring organization committed to providing integrated care to assist individuals in achieving overall health and wellness.